This is the success story of Tologon Ibraev, who, thanks to the support of OJSC “Guarantee Fund”, is close to his dream of creating a large enterprise of tractor production in Kyrgyzstan 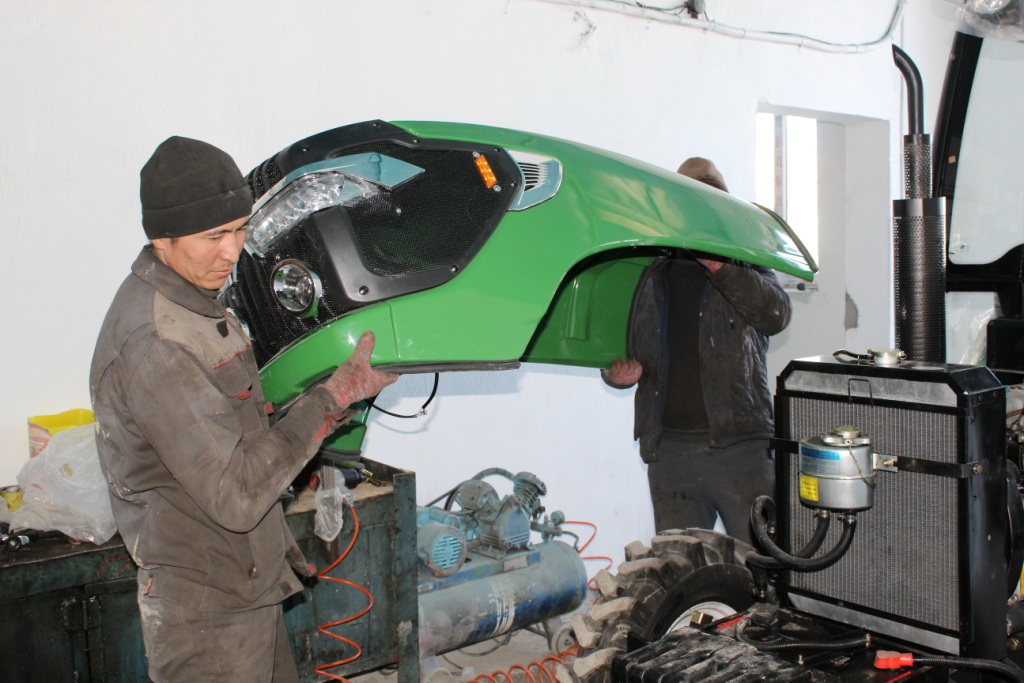 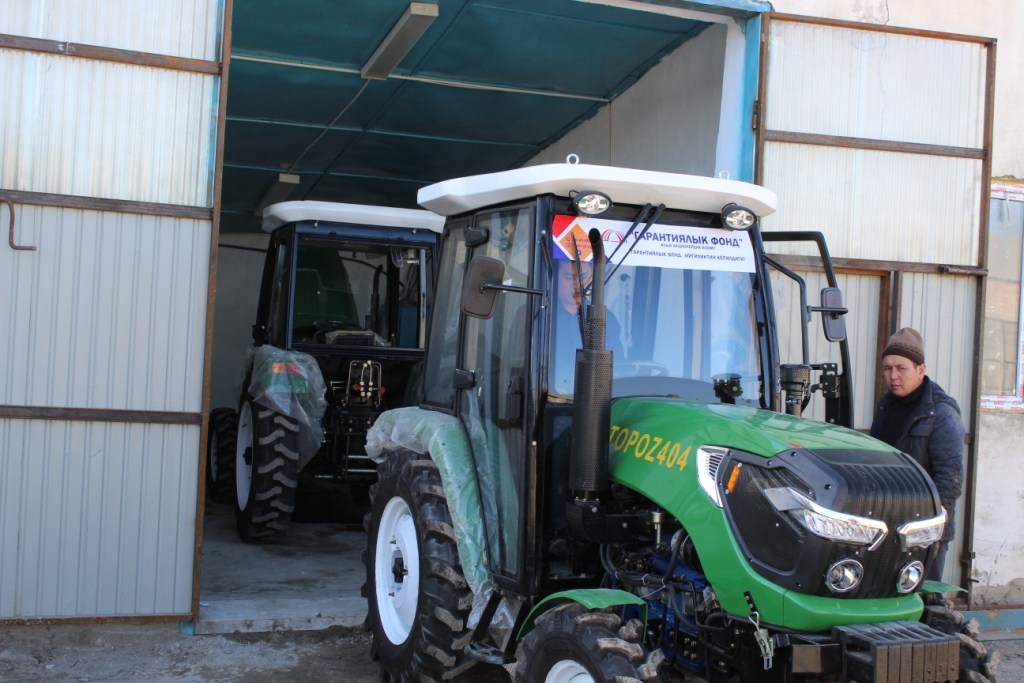 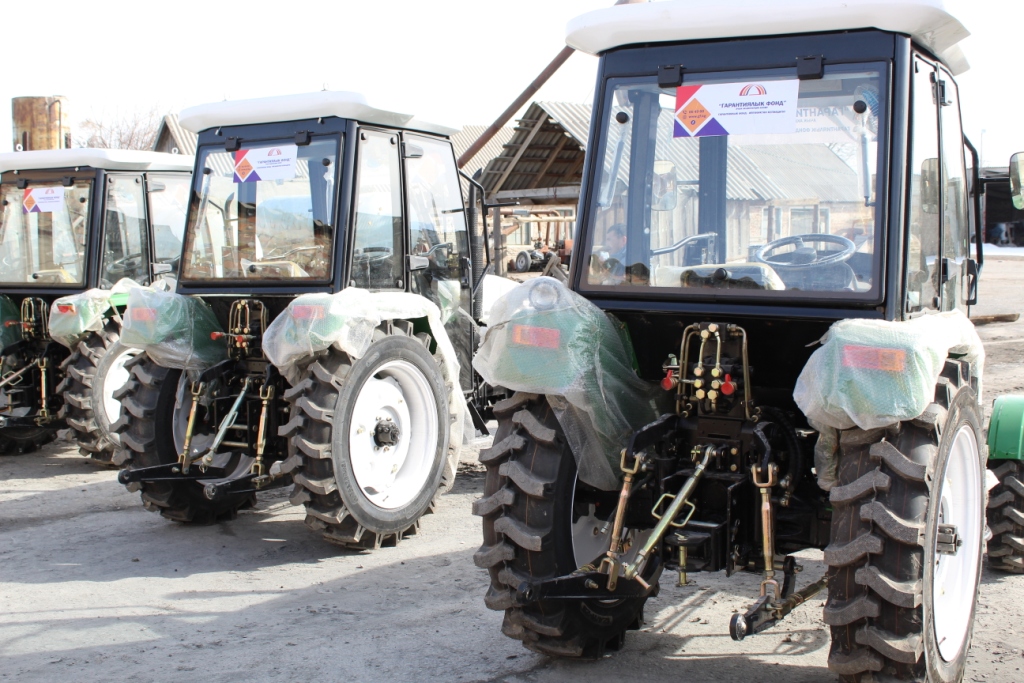 Tologon Ibraev is the founder and director of “Dos TJM” LLC, which manufactures “Topoz” tractors. He is from the village of Shamshi of the Kochkor district of the high-mountainous Naryn region. In March 2019, he will celebrate his fiftieth anniversary.

As he remembers himself, he has always showed interest in tractors and combines, trucks and other agricultural machinery that made up the technical park of the local economy.

After serving in the army he worked as a driver. He graduated from the Faculty of Management of I. Arabaev Kyrgyz State University.

Initially, “Dos TJM” repaired tractors, plows, cultivators and other equipment. Gradually, Chinese-made tractors began to arrive for repairs. In 2014, Tologon came up with the idea of ​​importing spare parts from China, as well as the tractors themselves, especially since our farmers and peasant farms had a steady demand for equipment of various modifications.

This is how an important stage began in the life of Tologon, that predetermined the fateful choice associated with the dream of creating a large enterprise for the production of tractors.

Tologon visited China, where he visited about 30 factories producing tractors. He chose the Chinese-German-Italian company Deutz-Fahr, located in Shanghai, and supplying products to Europe.

Successful cooperation, valuable accumulated experience contributed to obtaining a certificate from Deutz-Fahr for the assembly of tractors for “Dos TJM” LLC. Next, the company received a patent from “Kyrgyzpatent” for a brand “Topoz”.

From 2014 to 2018, the company assembled 50 tractors of various modifications. Buyers were attracted by warranty for 1 year to 5-year service period.

Big plans for the future, primarily for the expansion of the production base, led to the cooperation with Aiyl Bank and OJSC “Guarantee Fund”, thanks to which they managed to acquire the former production territory in Kant district. At the end of 2018, the first 4 tractors were assembled here.

Ahead, Tologon has big plans – building a case for installing an assembly line, opening a foundry in which shells will be cast, teeth for milling machines of various types, creating workshops for making bodies and cabs, and assembling equipment.

In total, according to the development strategy, by the end of 2019, “TJM” LLC will produce from 50 to 100 tractors, as well as various types of attachments.

Another equally important strategic task facing the company is the production of tractors with an electric motor. Today, the company receives applications from farmers for the purchase of such equipment.

The team currently has 14 people, all highly qualified specialists and a wide profile.

The work of a director requires commitment and dedication. The family of Tologon Ibraev consists of his wife and two children of school age. The family understands his workload, delays at work and frequent business trips.

In turn, he is grateful to his family for support, comfort and cosiness at home. It is very important for a man, considers Tologon Ibraev.