From June 10 to 14, 2019, the head of the regional development department Kamchybek Aaliev and the head of the sector for analysis and development of strategic programs Abdil Tashirov were on a business trip in the Jalal-Abad region, where they met with representatives of local authorities and entrepreneurs as part of the implementation of the “One region – one enterprise” (“OROE”) and the conditions for the selection and participation of enterprises.

In particular, meetings were held with the deputy governor of the Jalal-Abad region, employees of the mayor’s office of the regional center, deputy akim of the Suzak region, representatives of state administrations of the Bazar-Korgon, Nooken, Ala-Buka districts, the mayor’s office of the cities of Mailuu-Suu, Tash-Komur, Kerben, Toktogul as well as local entrepreneurs.

During the trip, the employees of OJSC “GF” were accompanied by the regional representative of the Fund Kanat Sulaymankulov.

Meetings under the OROE program in Naryn region.

Similar meetings were held in the Naryn region by the head of the strategic development and safeguards department Almaz Aripjanov and the regional representative of the Fund Kamchybek Chukuev.

In the period from June 12 to 14, they visited the Plenipotentiary Representative of the Government of the Kyrgyz Republic in the Naryn Region, state administrations of Kochkor, Zhumgal, At-Bashy, Ak-Talin districts, where they met with senior officials of local self-government and local entrepreneurs.

During the meetings and discussions held, the employees of the GF gave detailed explanations about the essence of the OROE Program, the support that entrepreneurs will receive within its framework, the procedure for selecting participants for the OROE program, and the participation of local authorities in this process. 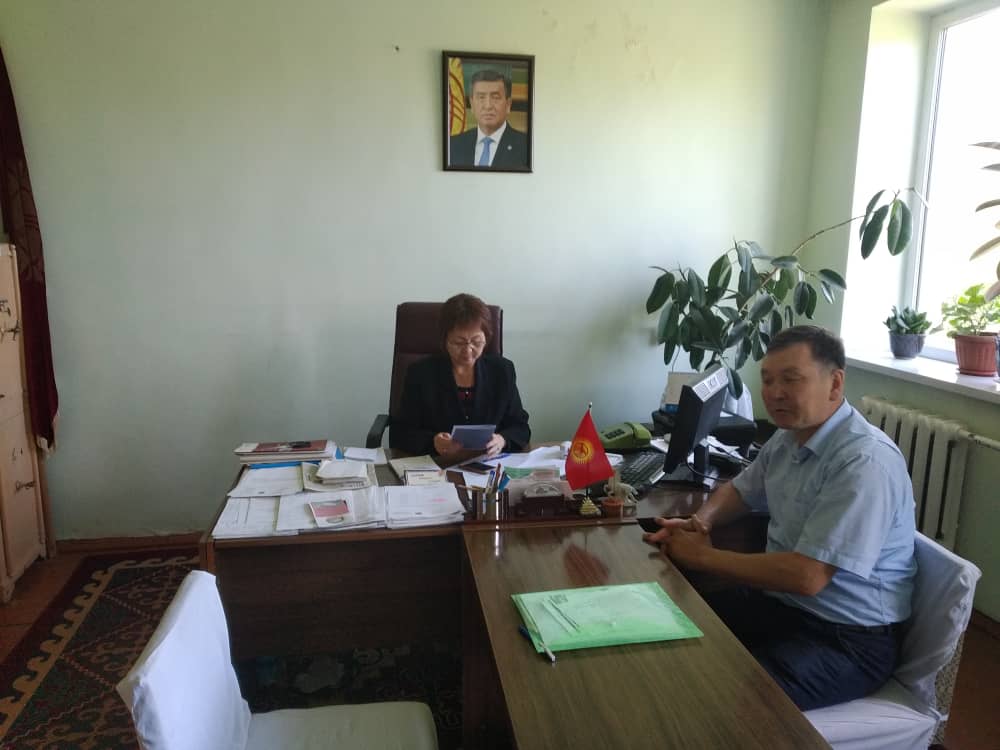 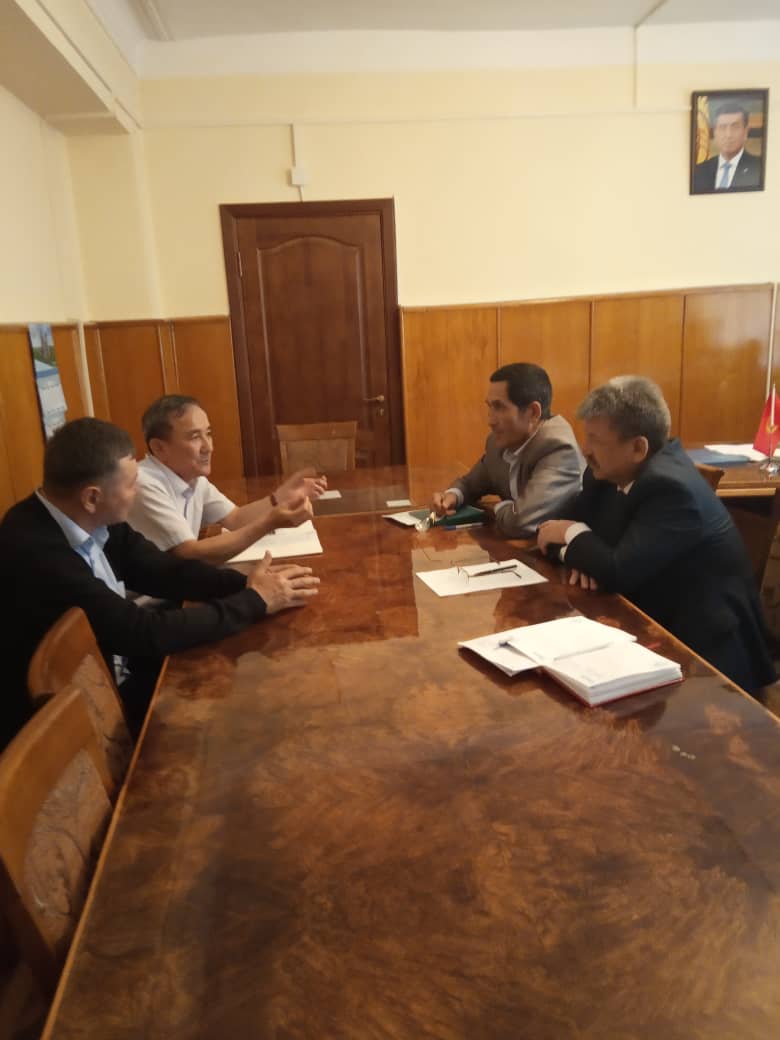