Results of the promotion.

On December 28, 2020, the ceremony of awarding the winners and prize-winners of the promotion campaign “Billion guarantees!”, which was held from October 1 to December 15, 2020, took place at the office of the Guarantee Fund.

The award ceremony was opened by Chairman of the Management Board of OJSC “Guarantee Fund” Malik Abakirov.

In his welcoming speech, the Chairman expressed gratitude to representatives of the banking institutions for their cooperation in providing support to SMEs of the country.

As a result of the completed promotion, the winners who took the first three places were awarded TVs, cell phones and multifunctional watches.

The winners of the Best Bank and Best Branch nominations were awarded with souvenirs. 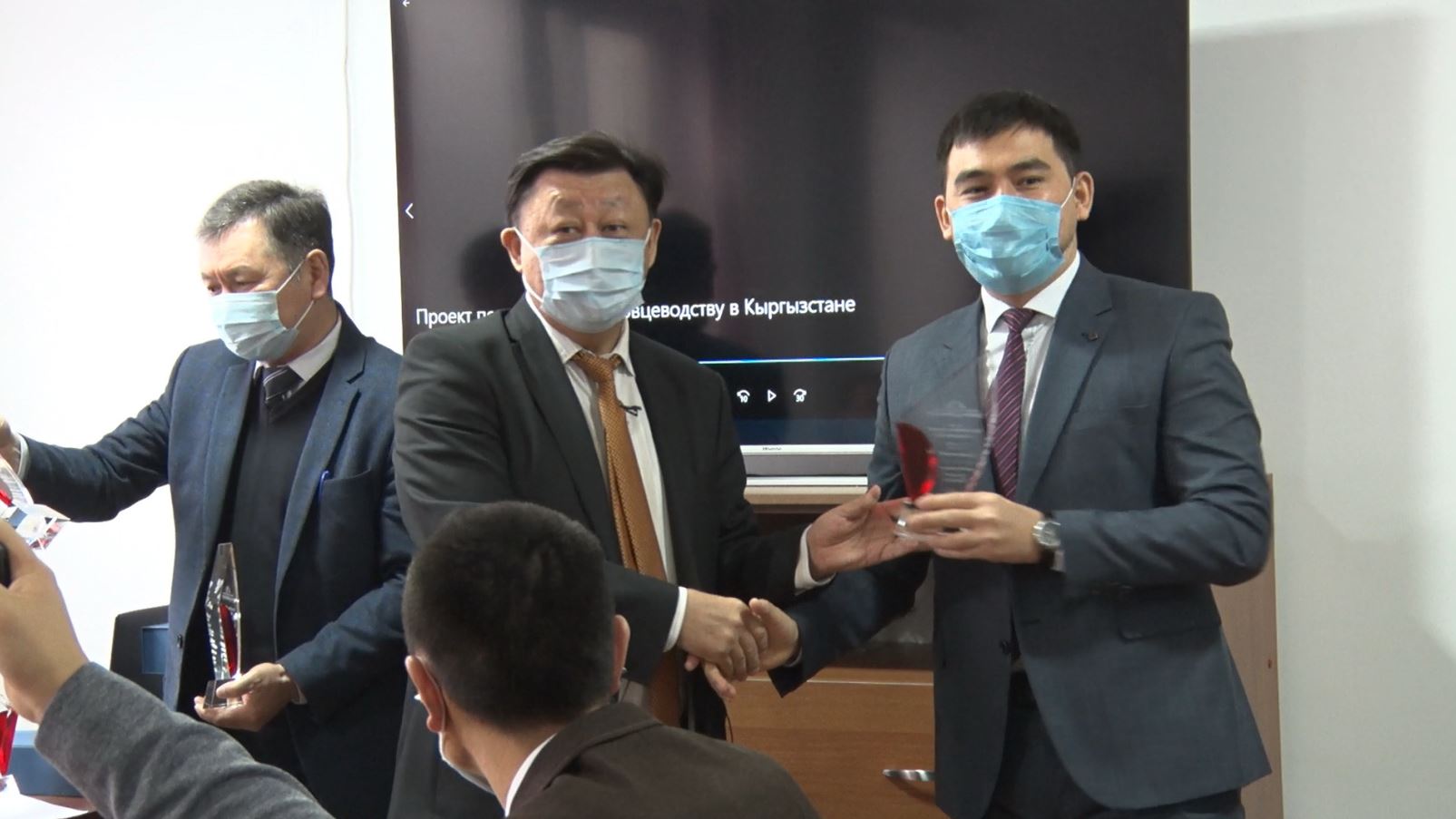 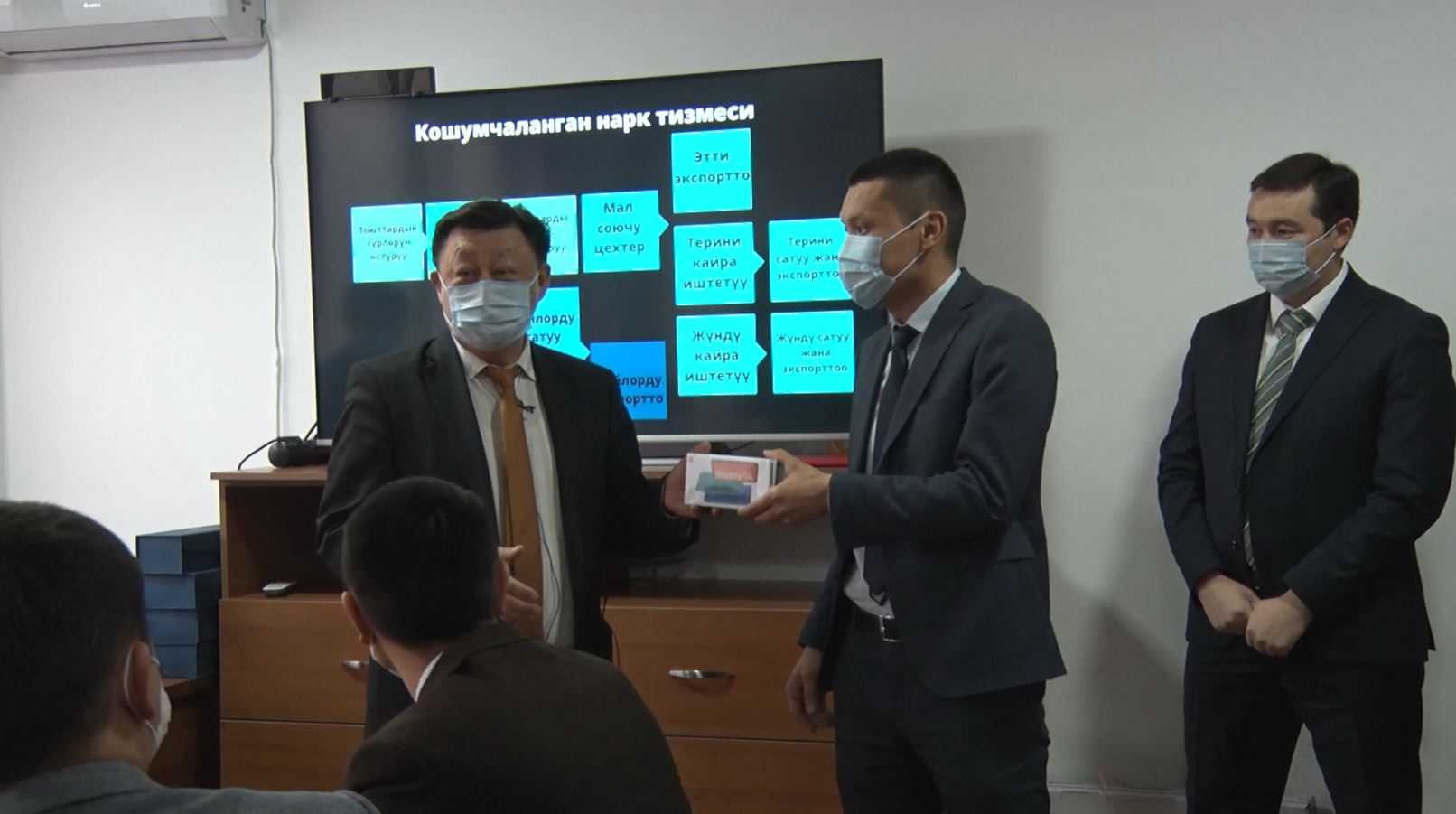 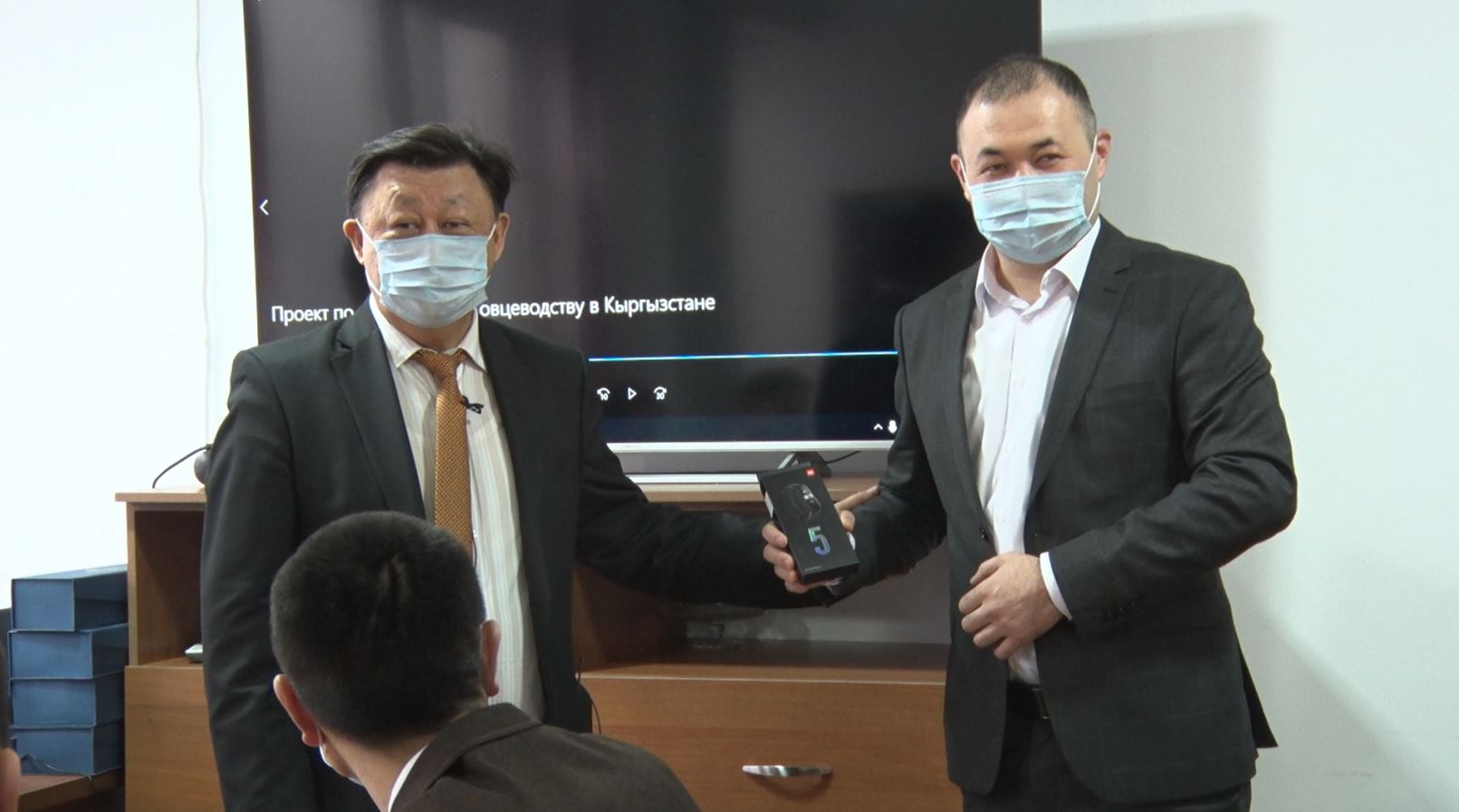