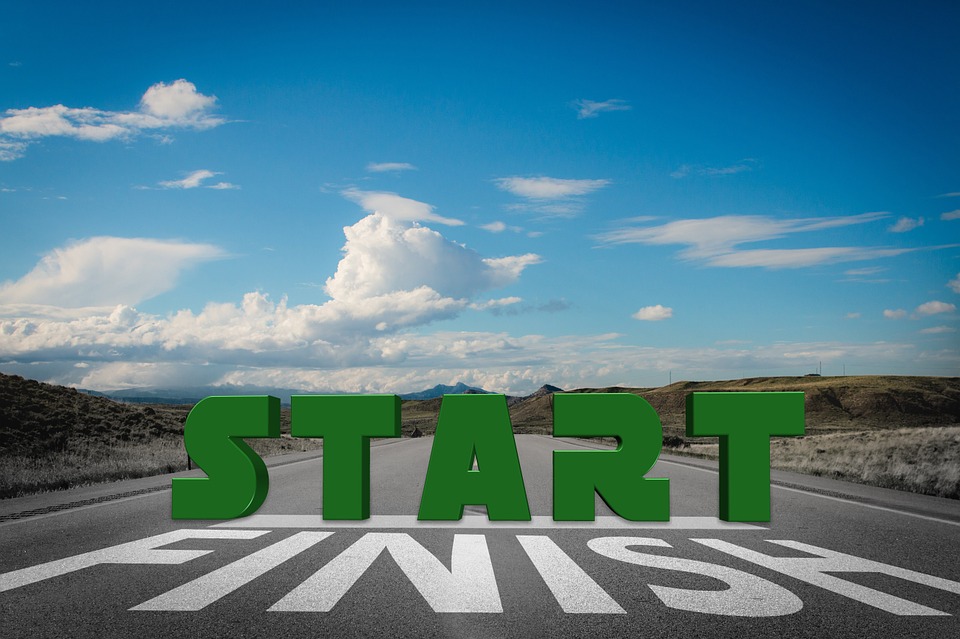 The campaign “Guarantee and win!”

The prize fund of the campaign for 1-3 places includes various household appliances this year, and incentive prizes are provided for 4 places.

The main criteria for the assessment will be the points awarded to bank employees for the largest number and amount of guarantees of OJSC «Guarantee Fund», for which loans were issued.

With the same number of guarantees, the winner of the campaign will be the one who issued guarantees for a large amount.

Note that the campaign is held among existing partner banks. If during the campaign, any bank becomes a partner of OJSC “Guarantee Fund”, then its credit specialists will be able to take part in the campaign.

Also the rules of the campaign provide for awarding diplomas and souvenirs of winners in the nominations “Best Bank” and “Best Branch.”

So, let’s start on May 1st! We urge bank employees and their branches to become active participants in the action and join the fight for valuable prizes 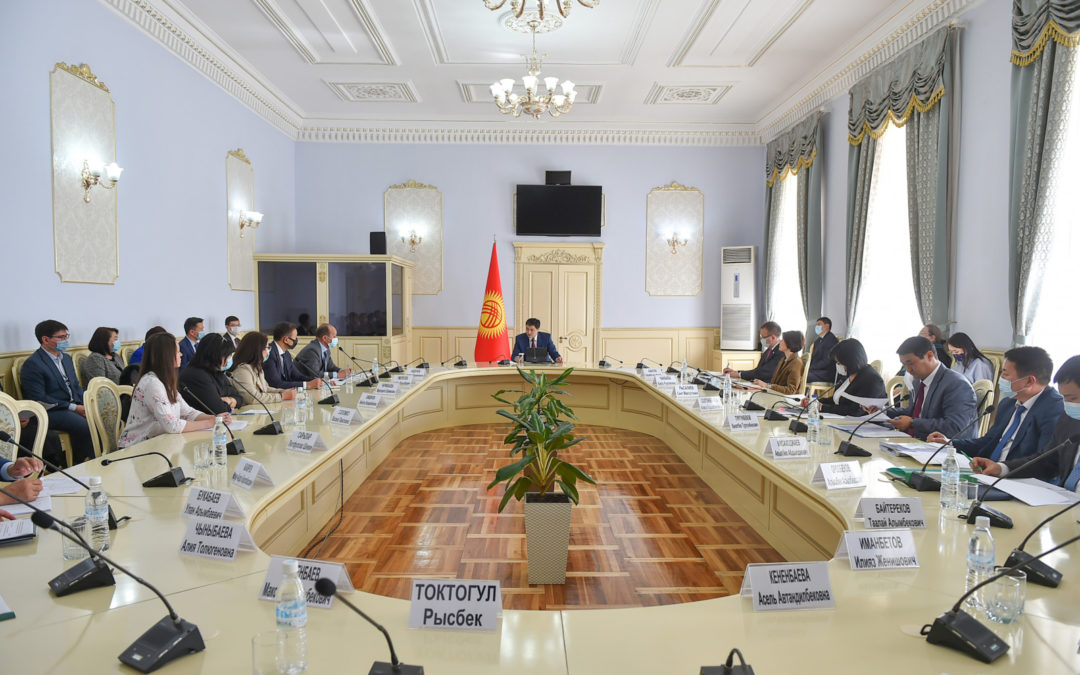