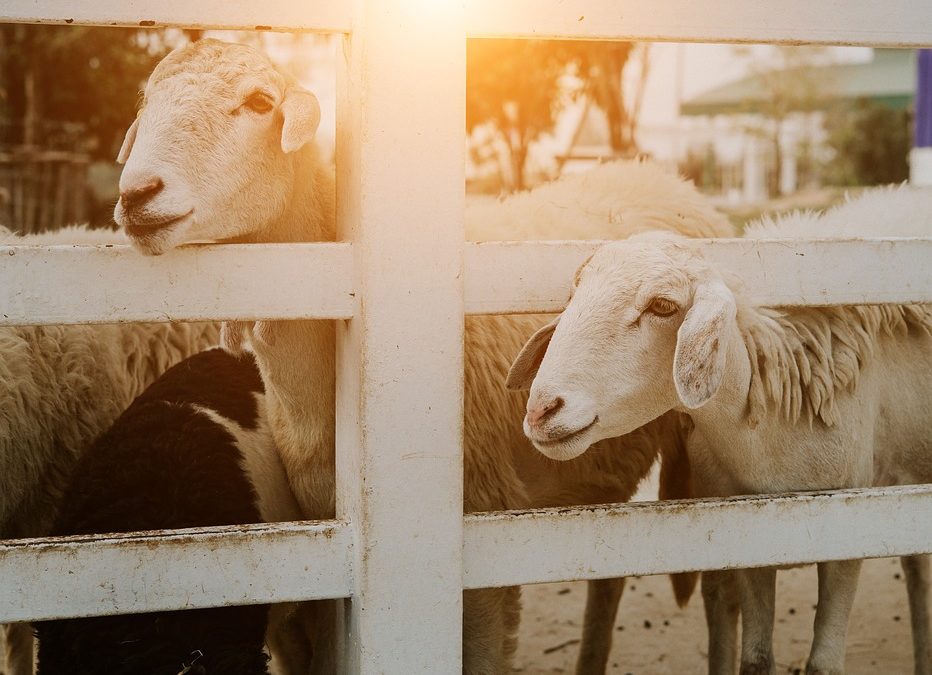 WHY IS THE INTENSIVE SHEEP BREEDING PROGRAM ATTRACTIVE?

“Kyrgyzstan has an opportunity to return to its former glory as a sheep-breeding republic,” says Malik Abakirov, the Chairman of the Board of the Guarantee Fund. “Who remembers, once the number of livestock reached 12 million. Such figures today seem fantastic, but there is a real way to make significant progress in this direction.”

OJSC “GF” has developed and is implementing the Intensive Sheep Breeding Program. Its essence lies in the stall keeping of meat sheep. The idea may not be new, but giving it intensity can, in the opinion of the Guarantee Fund’s specialists and experts, make sheep farmers from all regions interest.

To achieve practical results, it will be necessary to create a solid fodder base using extruded fodder, a mixture of cereals crushed with an extruder – wheat, corn, barley. In what proportions should the cereals be mixed, the sheep farmer Aralbek Abdyrasulov, the guarantee recipient of OJSC “GF”, who practices an intensive method of sheep breeding, knows.

“I will not devote to all the details of preparing the mixture, but, for example, if during normal feeding the daily weight gain is 90-100 grams, then when the sheep are fed with extruded feed their daily weight gain will be 130-140g. Likewise, while it takes 100 days to reach the required weight of the sheep with normal feeding, then with extruded feed it takes only 80 days. Thus, the time to achieve the desired weight gain is reduced by 20 days. ”

By the way, the farm of Aralbek Abdyrasulov became the basis for farmers from other regions who show interest in his experience, with whom he shares his experience. The leading TV channels of Bishkek filmed a number of programs about the Program of OJSC “GF” “Intensive Sheep Breeding”, held press conferences, including with the participation of the Chairman of the Board of the Guarantee Fund M. Abakirov and A. Abdyrasulov. A methodological manual for farmers has been published. A number of business plans have been drawn up for those who decided to follow the example of A. Abdyrasulov and purchase extruders and sheep of the corresponding breeds, such as Romanov.

What are the advantages of this method and what are the prospects for the intensive sheep breeding?

Malik Abakirov says: “First, the issue of preserving pastures is being resolved, which is constantly being discussed at all levels. Secondly, in each region, with the successful implementation of the idea of ​​intensive sheep breeding, dozens of farms will appear. Thirdly, we will help farmers with guarantees to obtain loans for the purchase of extruders and pure breed sheep.

This Program of OJSC “GF” has great potential. It is no coincidence that not only farmers are showing interest in it, but also representatives of regional and district authorities, who need locomotive programs for local economies. Intensive sheep breeding is one of them. 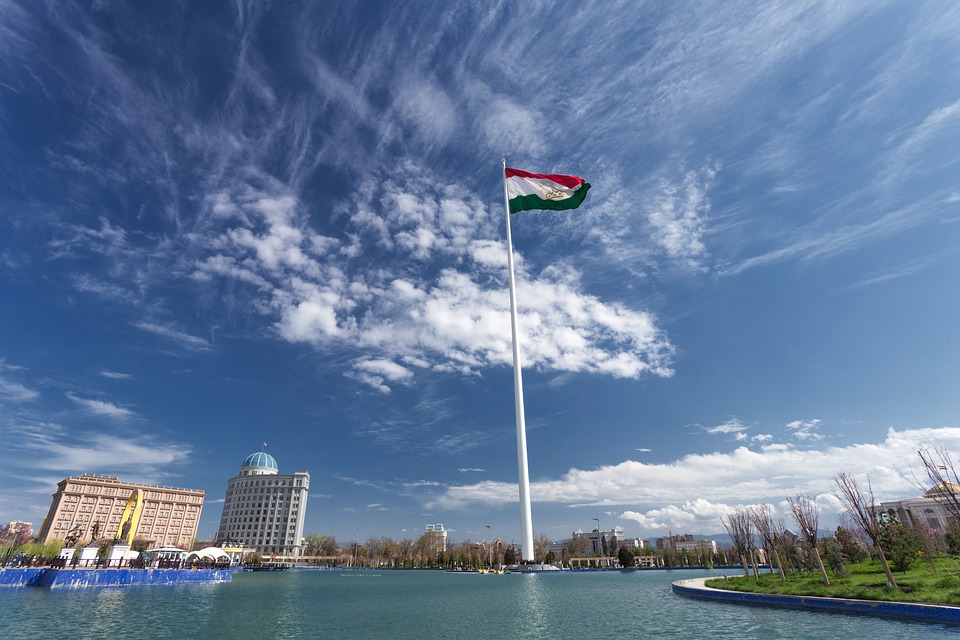 The Kyrgyz model in action

According to reports from Tajikistan, 600 guarantees have already been issued to entrepreneurs for obtaining loans from local banks. A new financial instrument – a guarantee – is being successfully adopted in the neighboring republic.

We note with satisfaction that the basis of the guarantee system of Tajikistan is the Kyrgyz model of guarantee funds. Only at the beginning of October, we announced the issuance of the first 23 guarantees in Tajikistan, and within less than a month the figure rose to an incredible indicator – 600!

The reason for such a rapid rate of use of guarantees is, of course, in the great need for loan resources among entrepreneurs of Tajikistan and the issues with providing adequate collateral. This is typical for all post-Soviet republics.

It is gratifying that Tajikistan has introduced a guarantee system according to our Kyrgyz model. This fact proves that ideas can be exported as well as goods! 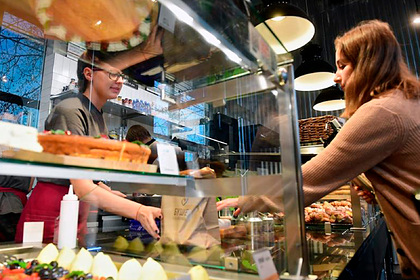 The President of Russia Vladimir Putin instructed the Government to extend the ban on scheduled inspections of small businesses until December 31, 2021 following an expanded meeting of the Presidium of the State Council.

At the same time, it is explained that the ban will not apply to tax and customs control and control in the financial and budgetary sphere. Also, inspections of all types of activities and objects of control with a high risk of harm to the life and health of citizens, and emergencies will not be suspended. The changes will not affect the participants in the budget process. 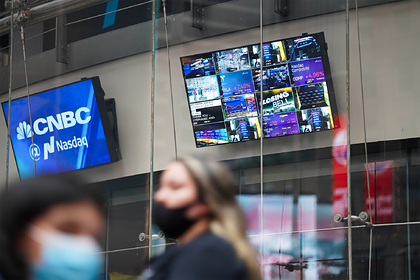 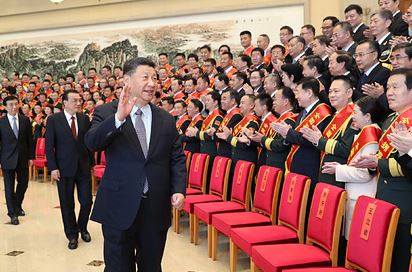