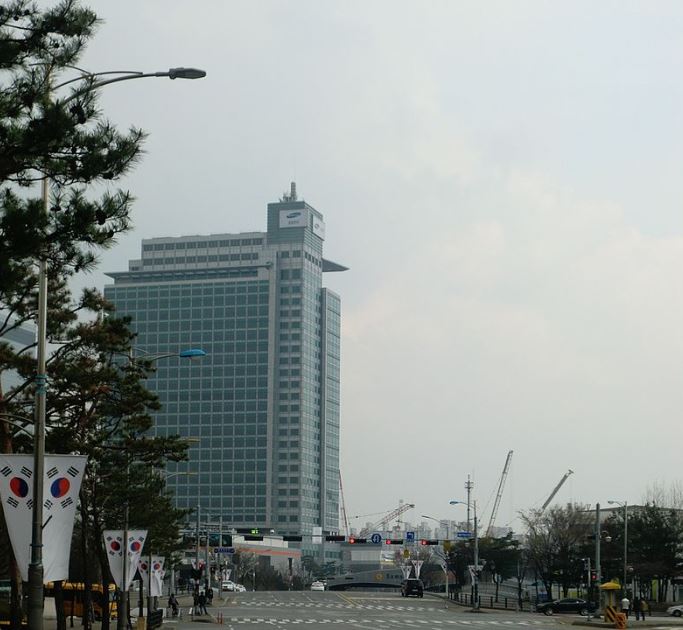 REGNUM, October 20, 2020. South Korean company Samsung Electronics entered the top 5 of the annual Best Global Brands rating. This is reported by KBS with reference to representatives of the consulting agency Interbrand.

According to the published data, the company took the fifth place in the rating, which is one level higher than last year. The company’s value is estimated at $ 62.3 billion, which is 2% more than last year. It is known that the first place in the rating is taken by Apple, the second – by Amazon, the third – by Microsoft, the fourth – by Google. Photo from Samsung website.

The rapid recovery of industrial production contributes to the economic growth – over the reporting three months, its volumes increased by 5.8% compared to last year, which is 1.4% faster than in the second quarter. Agricultural production continues to grow at a 3.8% rate over the previous year. Photo from the Kommersant.ru website.