Supporting entrepreneurs in overcoming the consequences of COVID-19

The Ministry of Finance of the Kyrgyz Republic is implementing the Emergency Support to Micro, Small and Medium Entrepreneurs (MSME) Project for a total amount of 100 million USD. The GF will assist in the implementation of the Portfolio Risk Allocation Mechanism Component in the amount of 24 million USD.

In the context of a pandemic that caused difficulties in the economy and social sphere around the world, including in Kyrgyzstan, supporting entrepreneurs, providing them with access to finance, is an urgent task of the government, which has a significant socio-economic effect.

As part of the Portfolio Risk Sharing Mechanism Component, the GF will provide guarantees that will allow the banking system to maintain the current volumes of business lending in the context of the coronavirus pandemic and in the recovery period after it. These measures will provide entrepreneurs with access to sources of financing and thereby allow them to establish business processes, retain sales markets, and strengthen the material, technical and financial situation.

Thanks to the guarantee support of the OJSC “GF”, existing jobs will be supported and new jobs will be created in the regions of Kyrgyzstan, incomes of residents, revenues to local budgets will increase, industrial and agricultural infrastructure will be developed in the districts and regions of the country.

PROMOTION OF GUARANTEE FUND AMONG BANKS AND BANK EMPLOYEES

On October 1, 2020, the campaign of the OJSC “Guarantee Fund” “Billion guarantees!” among employees of partner banks involved in issuing loans under guarantees within the framework of the program of the OJSC “GF” “Increasing the access for SMEs to financing in order to mitigate the consequences of coronavirus infection covid-19” has started.

To determine the winners, the criteria for the volume and number of the guaranteed loans were approved. Nominations have been established for the best specialists, branches and partner banks in general – according to the totality of the nominations won.

The results of the promotion will be announced after December 15, 2020. The winners will receive awards, diplomas and prizes. The prizes include modern consumer electronics and popular gadgets. 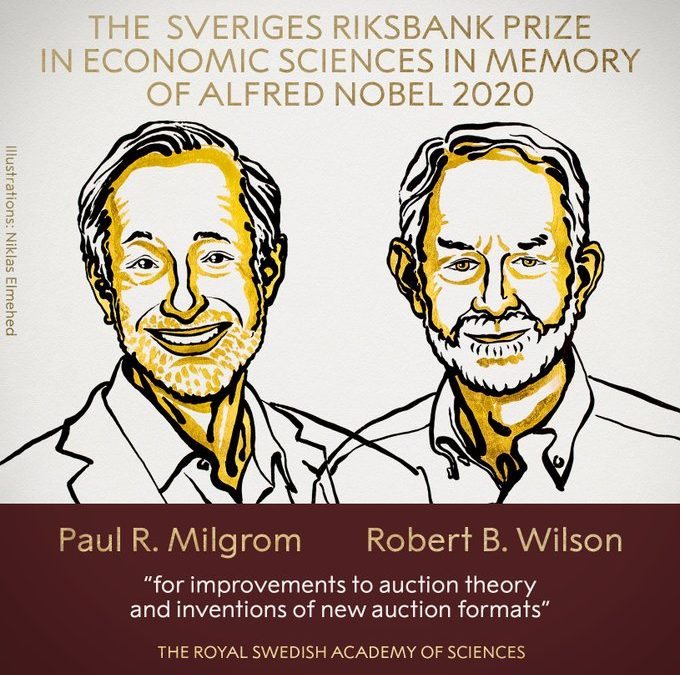 THE NOBEL IN ECONOMIC SCIENCES FOR THE AUCTION THEORY DEVELOPMENT

Paul Milgrom and Robert Wilson won the Alfred Nobel Memorial Award from the State Bank of Sweden, the Nobel Committee said. They were awarded for improving auction theory and inventing new auction formats.

Paul Milgrom and Robert Wilson teach at Stanford University and are both academicians at the US National Academy of Sciences. 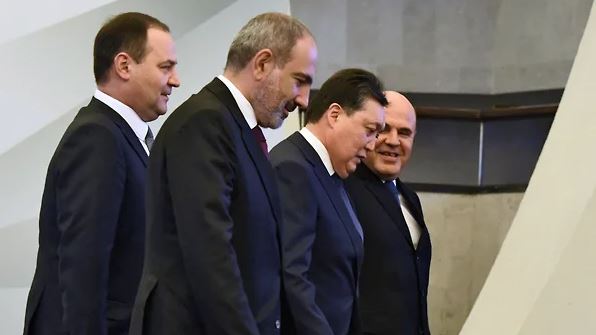 Intergovernmental council of the EAEU was in Yerevan