President Sooronbay Zheenbekov, on March 9, received Deputy Prime Minister of the Kyrgyz Republic, Erkin Asrandiev, due to the situation with the coronavirus.

During the meeting, measures to minimize the negative consequences, risks and threats to economic security due the situation of the spread of dangerous disease were discussed. Erkin Asrandiev said that a special Republican headquarters has been created to implement appropriate measures, including such measures as: monitoring the situation on the markets, supporting domestic producers, freight carriers, major suppliers and importers. It was also decided to form similar headquarters at the district level to track the real picture on the ground.

President, Sooronbai Zheenbekov, emphasized that special attention of the Republican headquarters should be given to ensuring food security, fulfilling the country’s budget revenues and interacting with entrepreneurs engaged in the production and supply of consumer goods.

Additionally, the meeting was also attended by First Deputy Chief of Staff of the President Almaz Kenenbaev, Secretary of the Security Council Damir Sagynbaev, and Minister of Health Kosmosbek Cholponbaev.

The National Bank of Kazakhstan raised the base rate from 9.25% to 12%

The National Bank of Kazakhstan, due to the backdrop of increased risks to the stability of the financial system due to a collapse in the global markets, decided to raise the base rate from 9.25% to 12%. This was announced by the head of the department Erbolat Dosaev.

“Due to the background of increased risks from the external sector, it is necessary to maintain price stability and protect the tenge exchange rate. Therefore, as part of its mandate, the National Bank Decided at an extraordinary meeting on March 10 this year to raise the base rate to 12% with an interest rate band of +/- 1.5 percentage points”, said Dosaev.

According to Dosaev, the increase in the base rate will create conditions for maintaining financial and macroeconomic stability, preventing negative effects on domestic prices and the level of dollarization. 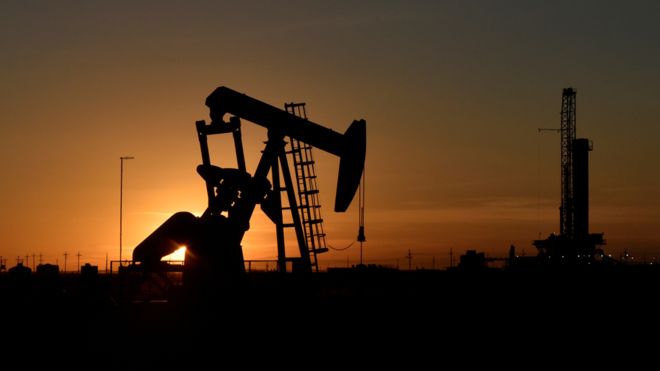