A round table was held on the development and support of SME’s in administration of Lenin district of Bishkek. Approximately, 60 people attended, including: First Deputy Mayor, Almaz Baketaev, akim (Head of District Administration), Toktosun Sultanov, state and municipal services, representatives of financial and credit institutions, as well as entrepreneurs.

The round table was also attended by employees of OJSC “Guarantee Fund” – Kamchybek Aaliev, Head of Regional Development Department and Abai Bakirov, Head of the Medium-Aaliev, head of the medium-sized business sector of Guarantee and Product Development. The latter informed the audience about the activities of OJSC “Guarantee Fund” in supporting entrepreneurs, conditions of providing guarantees, introducing new products, targeted at all SME’s. Due to guarantees, entrepreneurs implement their business projects in the sectors of agriculture, processing, and develop production as well create jobs. As of September 30, OJSC “Guarantee Fund” issued 980 guarantees in amount of 1.338 billion KGS, the number of approved bank loans amounted to 4.611 billion KGS.

In total, 2 217 new jobs were created and 9 066 existing ones were maintained. How are jobs were distributed by region? 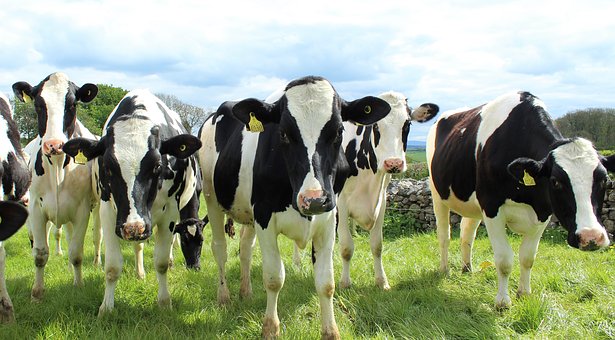 From the inception of activity and as of September 30, 2019, OJSC “Guarantee Fund” issued 980 guarantees to entrepreneurs in amount of 1.338 billion KGS, the volume of bank loans is amounted to 4.611 billion KGS.

As of September 30, 2019, guarantees have been issued as follows:

The amount of Bank loans under the guarantee of OJSC “Guarantee Fund” amounted to, as follows: 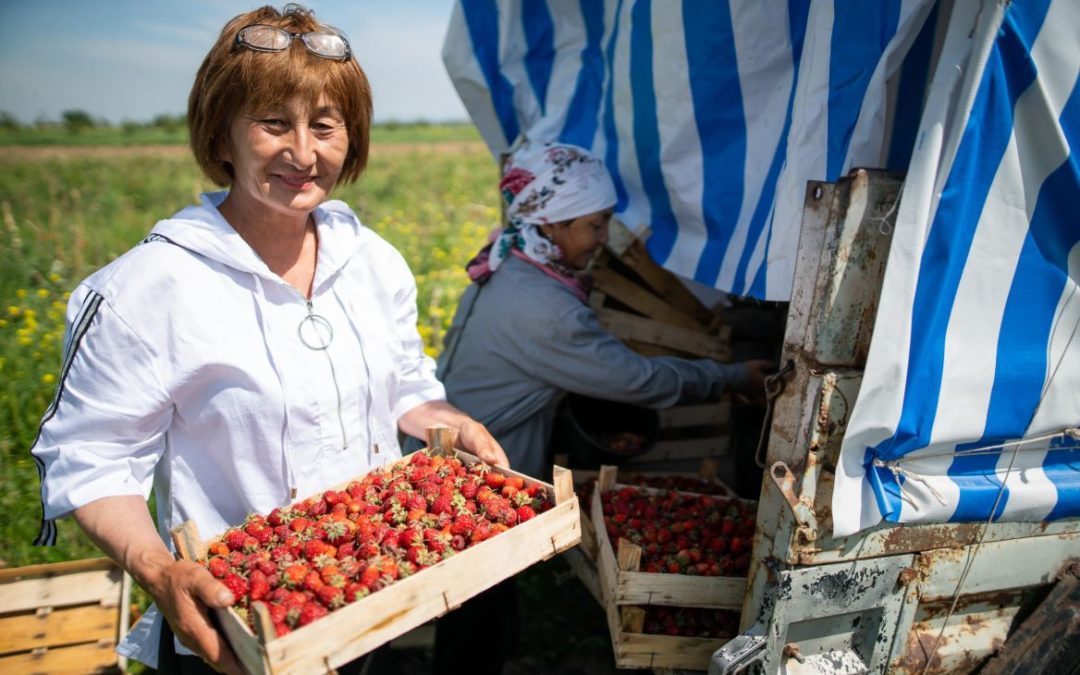 Today, there is a regular cycle of training seminars for entrepreneurs and employees of branches of partner banks on the conditions and mechanisms for obtaining guarantees is being held in all regions of Kyrgyzstan.

Conducting of seminars is a part of an important work to promote guarantees in regions and to expand the coverage of entrepreneurs. During the seminars, local entrepreneurs get informed about the conditions for obtaining guarantees, while bank employees get familiarized with mechanisms of interaction in issuance of loans using guarantees.