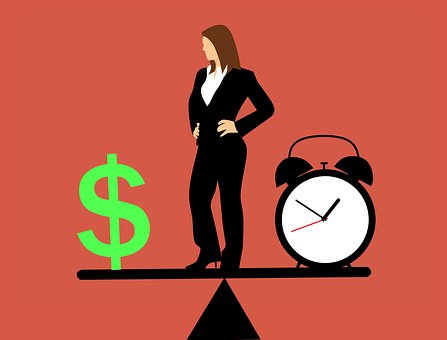 At the ceremony honoring the best exporters of Kyrgyzstan for 2018, the Prime Minister M. Abylgaziev noted the great contribution of OJSC “GF” to the development of the export potential of the republic. This is a well-deserved assessment of the Fund, for which support for agricultural and industrial production, including export-oriented and import-substituting enterprises, are priority areas.

For example, over 6 months of the current year, 9 (total 57) guarantees amounting to 61 million (total 202 million) KGS were issued for export-oriented projects. 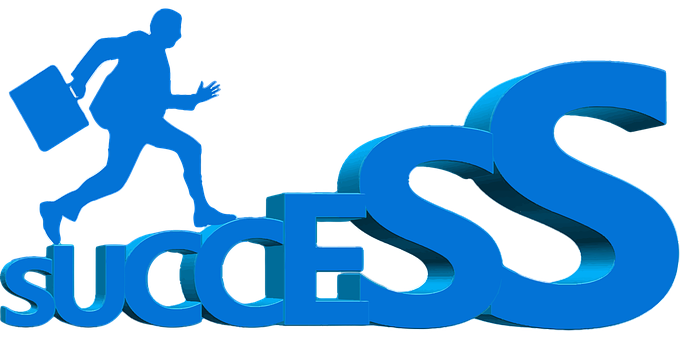 In 2019, the activities of OJSC “GF” are held under the sign of the Year of Regional Development and Digitalization of the Country, announced by the President of the Kyrgyz Republic S. Jeenbekov.

Since November 2016 and as of July 9, 2019, the Guarantee Fund approved 889 guarantees in the amount of KGS 1.151 billion. The volume of loans approved by partner banks amounted to 3.935 billion KGS. There is no doubt that the milestone of 900 guarantees will be overcome this month. Not far off is the 4-billion mark in the total volume of loans.