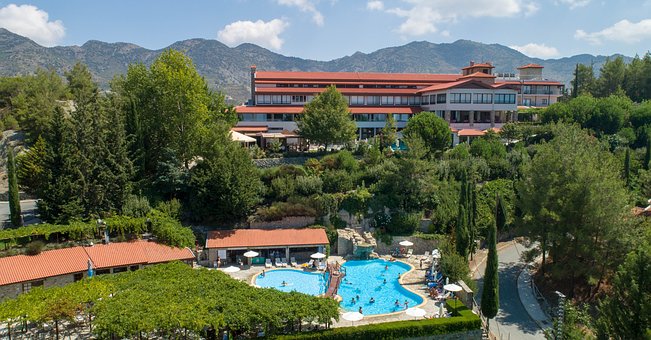 Year of Regional Development and Digitalization of the country.

“One District – One Enterprise (“OROE”) program of OJSC “Guarantee Fund” has been operating since 2017. The program is aimed at assisting entrepreneurs in establishing new enterprises and/or new directions in existing enterprises in each region of Kyrgyzstan.

In essence, this is support for startups and innovative ideas, which with the support will contribute to the economic growth of districts and cities. As part of the OROE program, 34 projects are being implemented in various sectors of the economy, including export-oriented ones.

To support these projects, OJSC “GF” provided guarantees in the amount of KGS 103.6 million. The guaranteed loans of banks for the implementation of projects amounted to KGS 308.2 million.

In the regional context, the support of the OJSC “GF” was provided to projects of the following regions and cities: 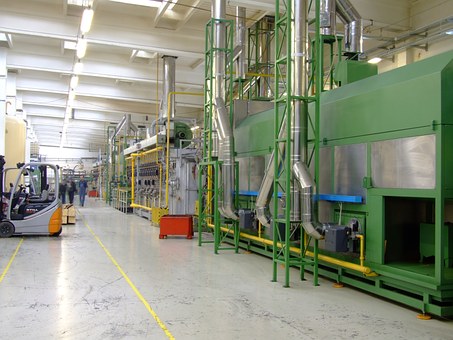 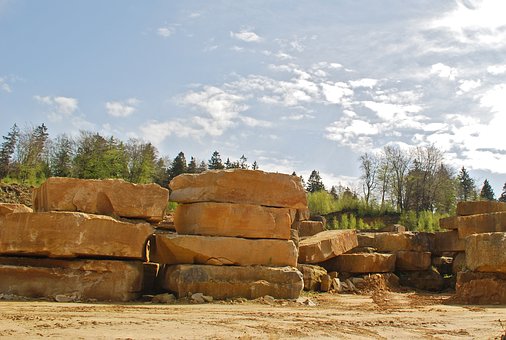 The OROE program is implemented jointly with entrepreneurs, partner banks and local authorities.

Committee for the initial selection of projects with the participation of representatives of local governments, business communities, and financial institutions have been established in each district and region;

In order to receive assistance in the framework of the OROE program, entrepreneurs should contact the Committee for the initial selection of projects in the local state administrations, regional offices of OJSC “GF” or partner banks. 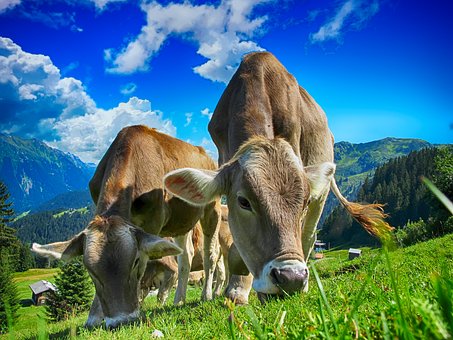