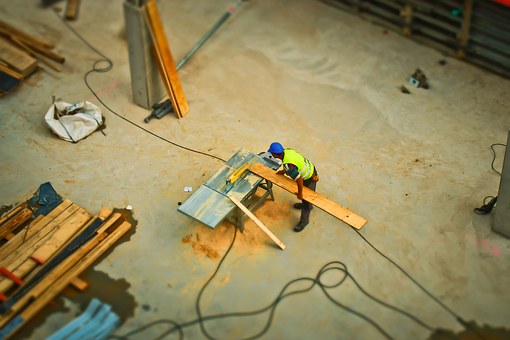 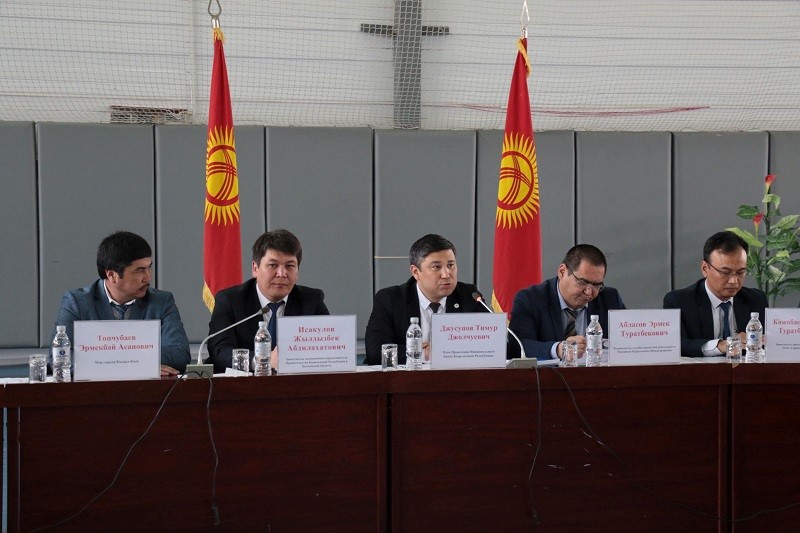 Assistance in access to finance for small and medium enterprises (SMEs) is the most important task of OJSC “Guarantee Fund”. The Fund provides support through the provision of guarantees to entrepreneurs from all regions of the country, implements development programs that also support SMEs, makes presentations of its activities, including jointly with partner banks, and participates in activities of the National Bank of the Kyrgyz Republic (the NBKR). The goal of these events is to build an effective dialogue between financial institutions and the regional business community with the participation of local authorities.

In early April, Azamat Kozhobaev, the Deputy Chairman of the Board of the OJSC “Guarantee Fund” (OJSC “GF”), took part in round tables on the topic “Access to Finance” organized by the NBKR and held jointly with the authorized representatives of the Government of the Kyrgyz Republic in Osh, Jalal-Abad and Batken regions, Gulcha village, city halls of Osh, Kara-Suu, Jalal-Abad, Batken, Kyzyl-Kiya cities within the framework of the Year of regional development and digitalization of the country declared by the President of the Kyrgyz Republic.

The round tables, which were held from April 1 to April 4, were attended by representatives of OJSC “GF”, the Russian-Kyrgyz Development Fund, CJSC “Interbank Processing Center”, commercial banks, microfinance organizations of the country and about 400 representatives of local business communities.

Azamat Kozhobaev, Deputy Chairman of the Board of Directors of OJSC “GF”, during the meetings provided information on the goals and activities of the Fund for supporting and developing SMEs in the country, mechanisms for providing guarantees, and also outlined the Fund’s contribution to the development of priority sectors of the economy, including agriculture, product processing, tourism, etc., including export-oriented industries.

Azamat Kozhobaev noted that such round tables, regularly held in the regions of the republic, become an effective platform for discussing topical issues of financing regional projects, creating conditions for access to finance, establishing new contacts and establishing long-term cooperation between financial institutions and the business community and expressed hope for further fruitful cooperation of all institutions and organizations involved in the support and development of SMEs.