HomePress serviceNewsDigest“CARAVAN OF FINANCIAL LITERACY” HAS COME TO BATKEN 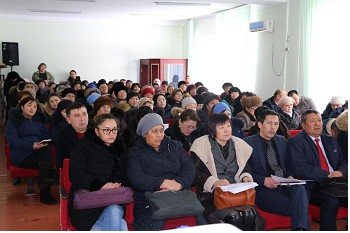 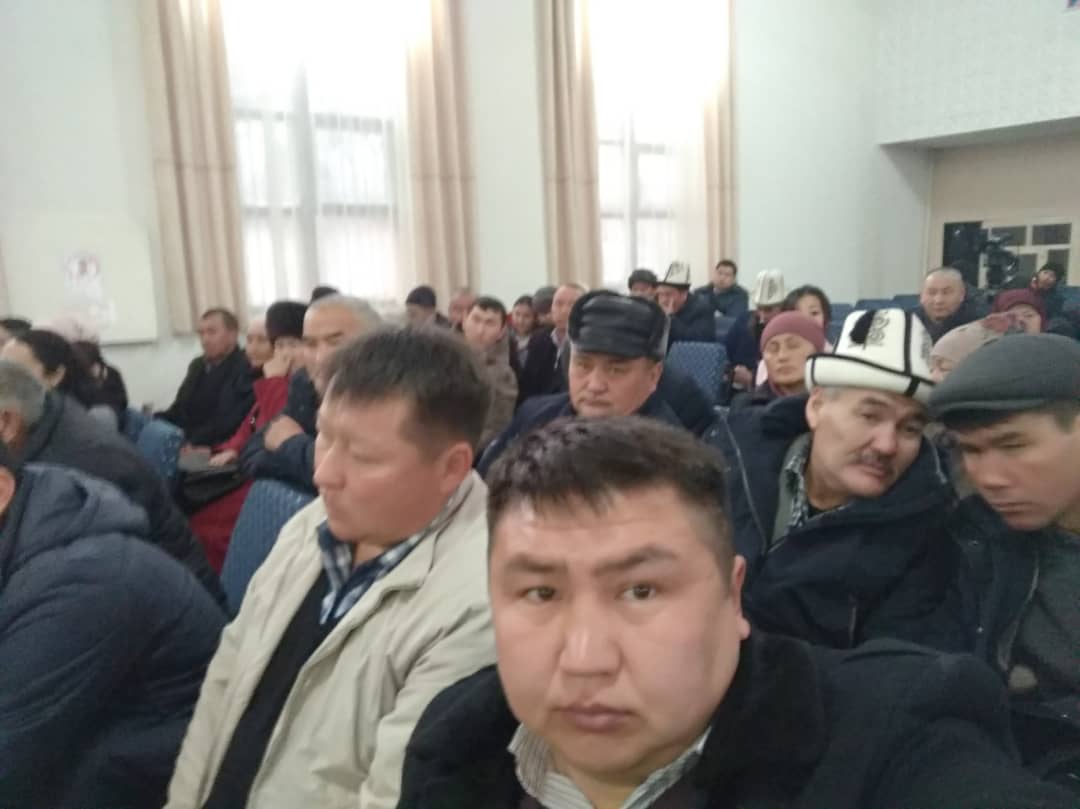