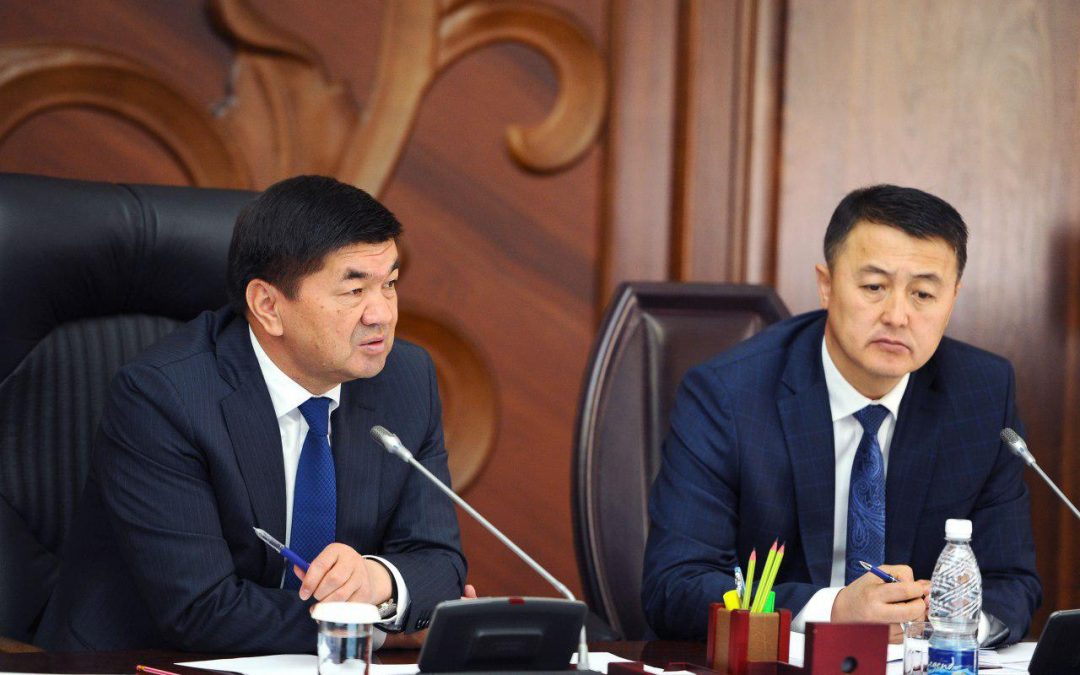 The model of functioning of guarantee funds of the Kyrgyz Republic on support and development of small and medium-sized enterprises is recognized by the Asian Development Bank (ADB) as a successful, sustainable and effective for entrepreneurs.

In this regard, ADB decided to recommend that the countries of Central Asia and the Caucasus implement a system of guarantee funds on the basis of the Kyrgyz model.

Reference. The initial authorized capital of OJSC “Guarantee Fund” was formed in the amount of KGS 282 million, including KGS 72 million were allocated from the republican budget and KGS 210 million (USD 3 million) was financial support of ADB.

As for the capital of regional guarantee funds, it is formed from funds of local authorities. 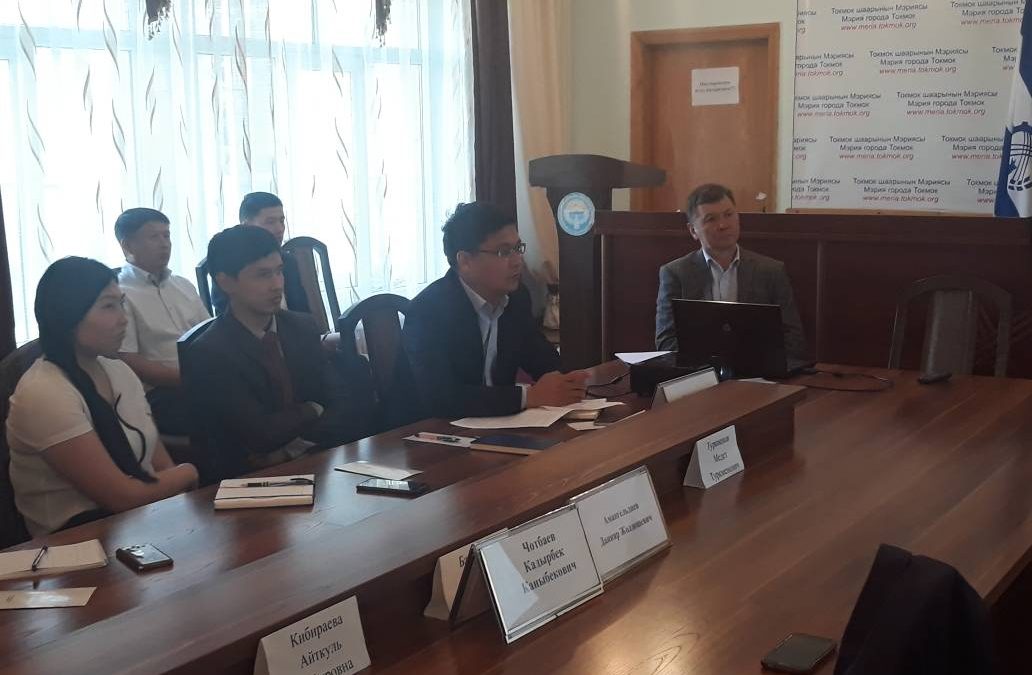 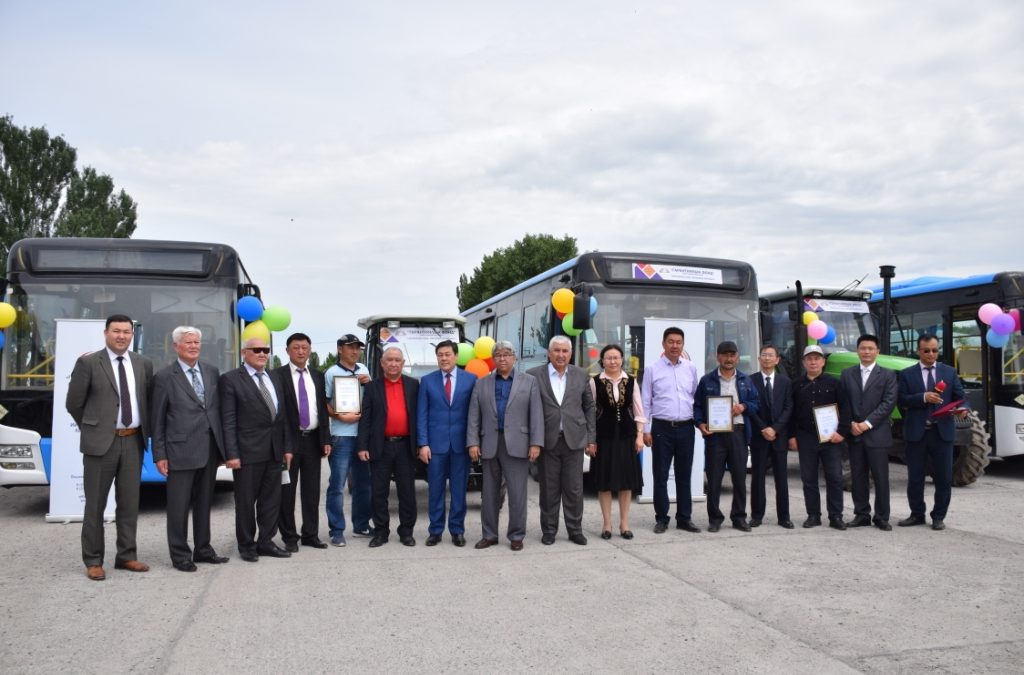