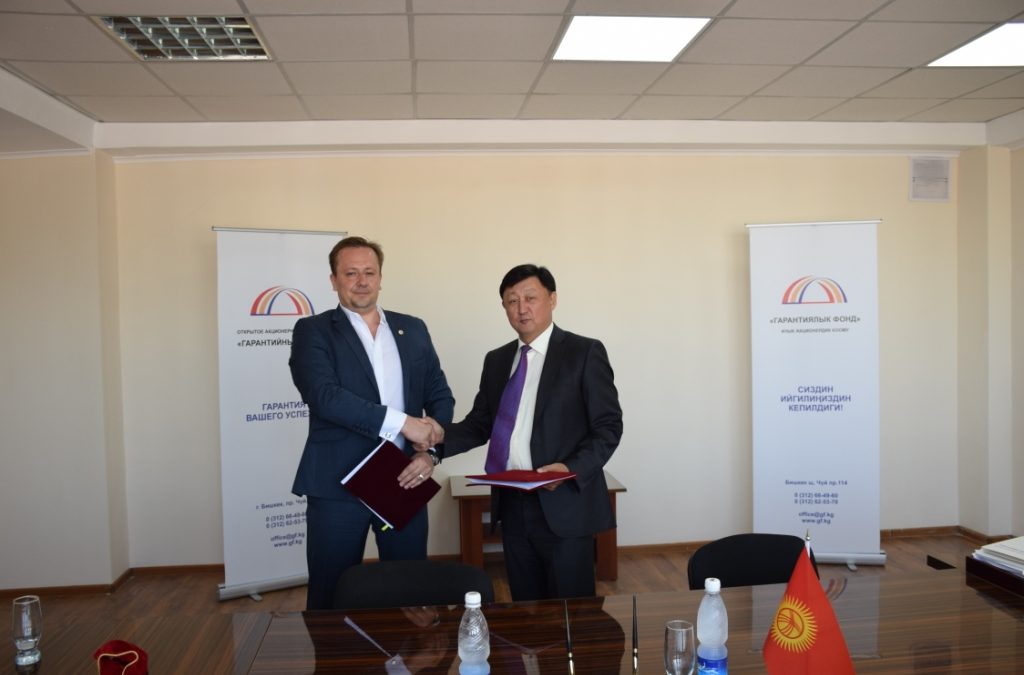 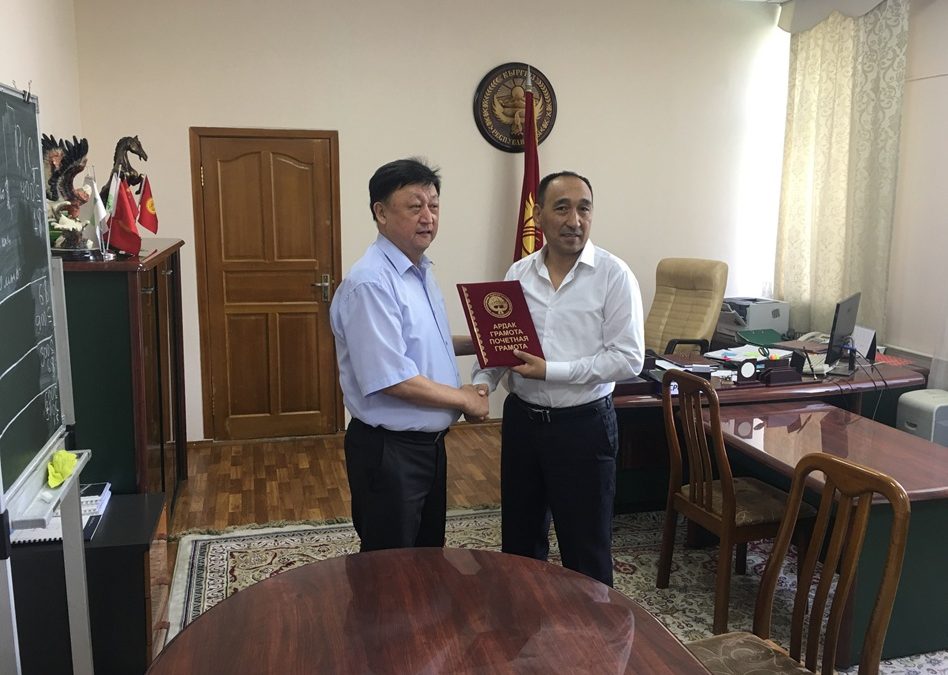 The Chairman of OJSC “GF” highlighted successful work of OJSC “Aiyl Bank”, who is a leader of the banking system of the KR in the field of agriculture loans and leasing and expressed hope for the further mutually beneficial cooperation.

Murat Akimov, in turn, assured that cooperation will continue as it opens up loan market development prospects and is aimed at SME support and contributes to the economy growth of the Kyrgyz Republic.

On January 31, 2017 OJSC “Aiyl Bank” and OJSC “Guarantee Fund” concluded Memorandum on cooperation, according to which during issuing guarantees to SMEs the following projects will be considered as a matter of priority: 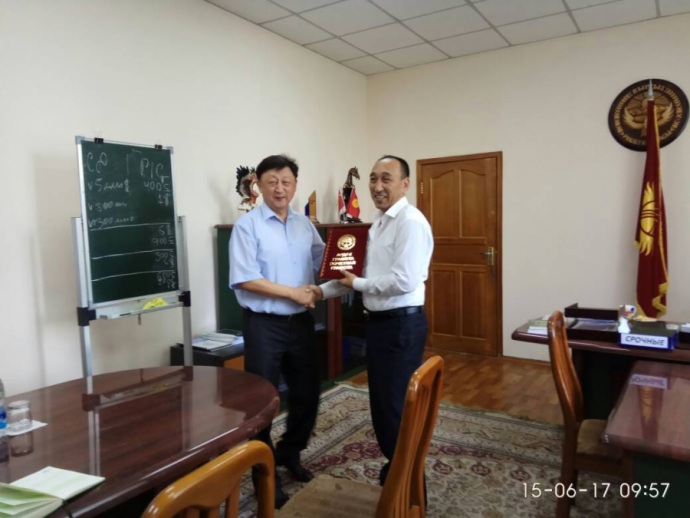 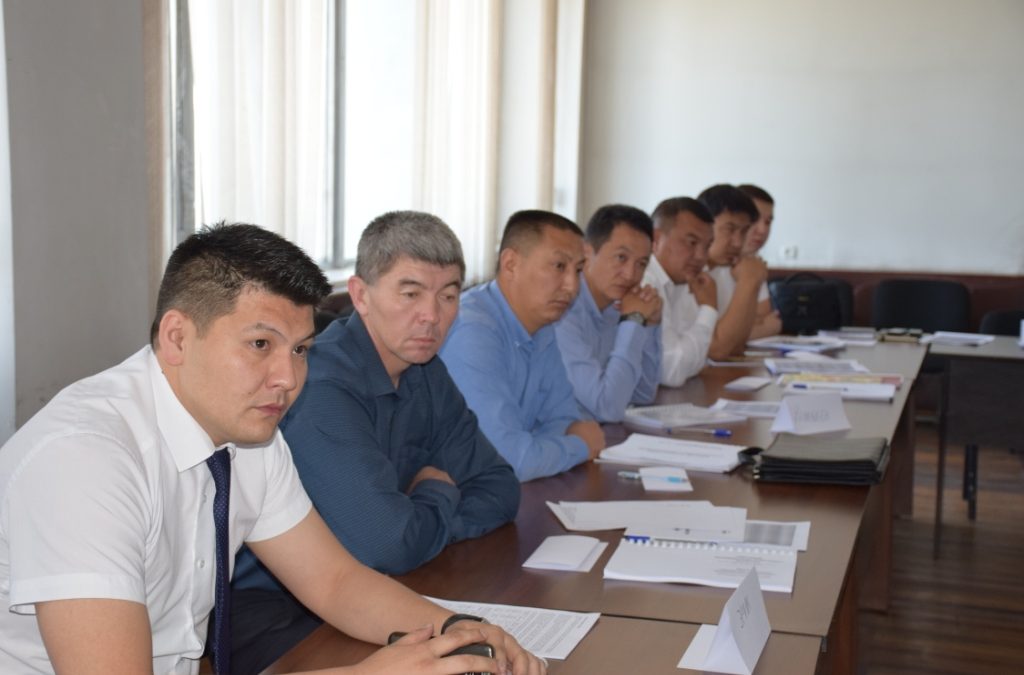 On June 8 in OJSC “Guarantee Fund” (OJSC “GF”) there was a seminar on preparation of trainers who, in turn, will hold seminars on financial literacy for entrepreneurs, including women entrepreneurs in all regions of Kyrgyzstan. The main goal of this seminar and the following training events in regions, according to the Chairman of OJSC “GF” Malik Abakirov, is entrepreneurs’ financial literacy increase including women entrepreneurs, assisting them in business, business plan, taking into account potential risks. OJSC “GF” and Association of GFs will assist